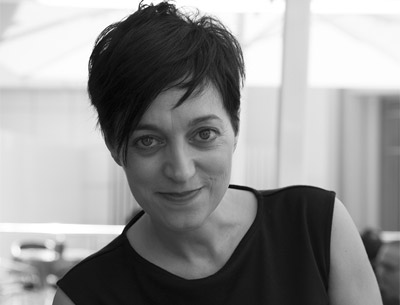 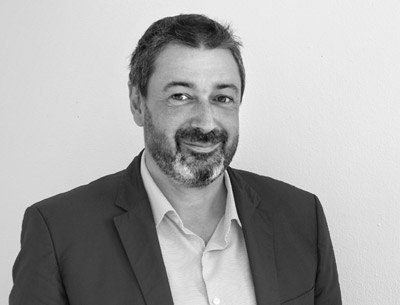 Mmasa Studio was funded in A Coruña, during 2004, and its actually working between Spain and México. Managed by Patricia Muñiz and Luciano Alfaya, architects trained in A Coruña, Madrid, Barcelona, Oporto, Rotterdam and Edinburgh Universities. Both of them have been Lectures at Manterrey TEC (México), between January 2014 and June 2015, at Tel Aviv College of Management, in 2013, and at A Coruña University, between 2009 and 2013. They have also been speakers and invited Lectures in over ten Spanish towns, and in Austria, Portugal, Italy, United Kingdom, Germany, Poland, Israel, Switzerland, México, Costa Rica and Argentina.

Mmasa Studio has been recognized with the “Bienal Española de Arquitectura y Urbanismo” Award in 2018 and selected for the 2019 “Bienal Iberoamericana”. They have also been recognized with several awards in international and national contests, highlighting the Europan 10 award in Poland and several public buildings in Spain, like for example O Barco and Almagro Courts, and the Cambeses Public Housing Authoritiy Building in Vigo. Their projects have been spread and named in several publications and media, like for example Metalocus, “AV Proyectos”, Baulwelt, Detail, “Via Construcción”, “La Voz”, “El País” or N.Y.Times.

In the urban planning field they have conducted several investigation projects about town and land transformation, highlighting “A Cidade dos Barrios” (The neighbourhood town), which was awarded with the COAG Land Planning Award 2012, and several projects related to mobility and landscape upgrading. In parallel, they have developed an extensive cultural activity, driving editorial projects, as well as exhibition and dissemination projects. Between 1999 and 2007 they have been directors of the Architecture International Encounter.