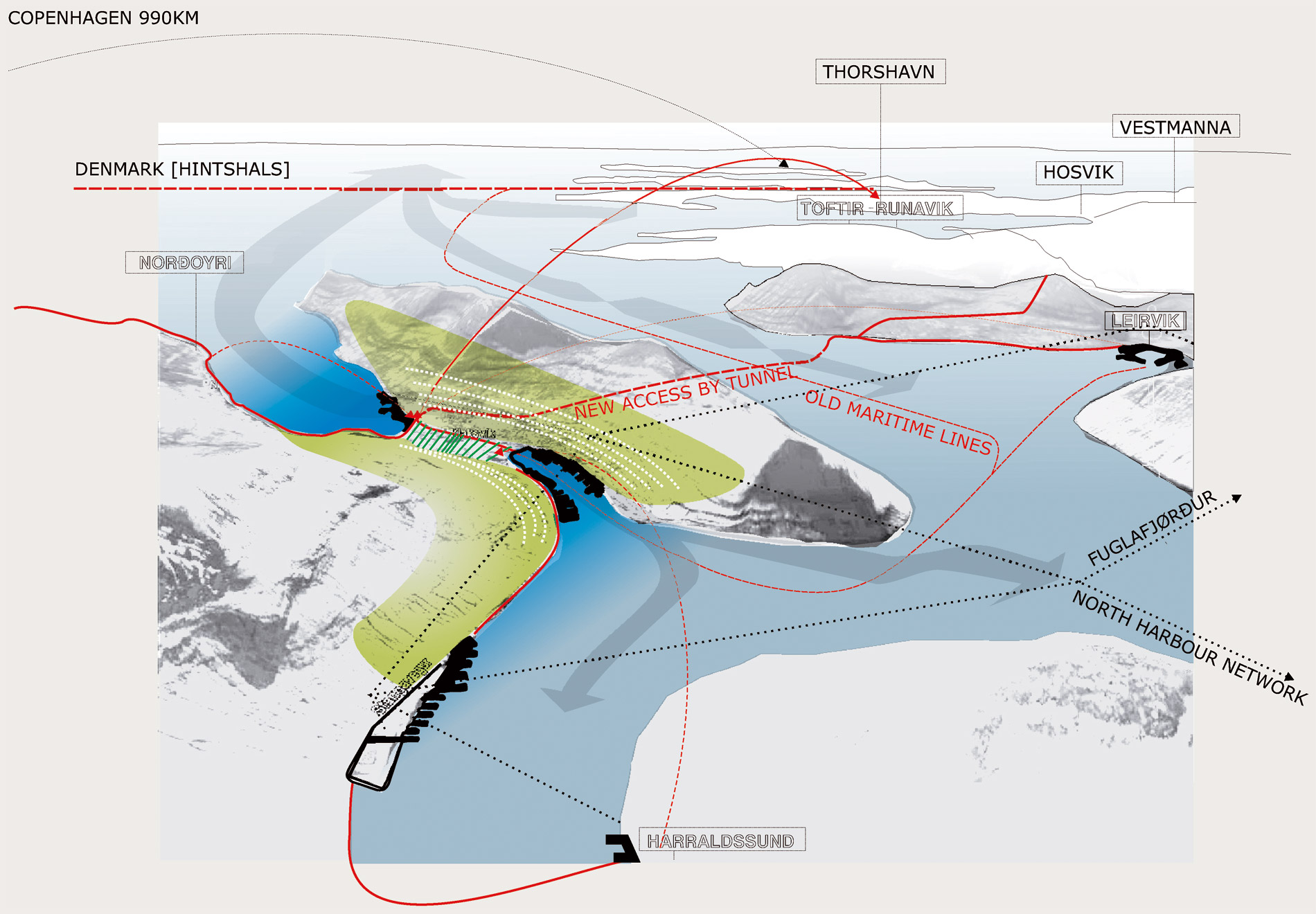 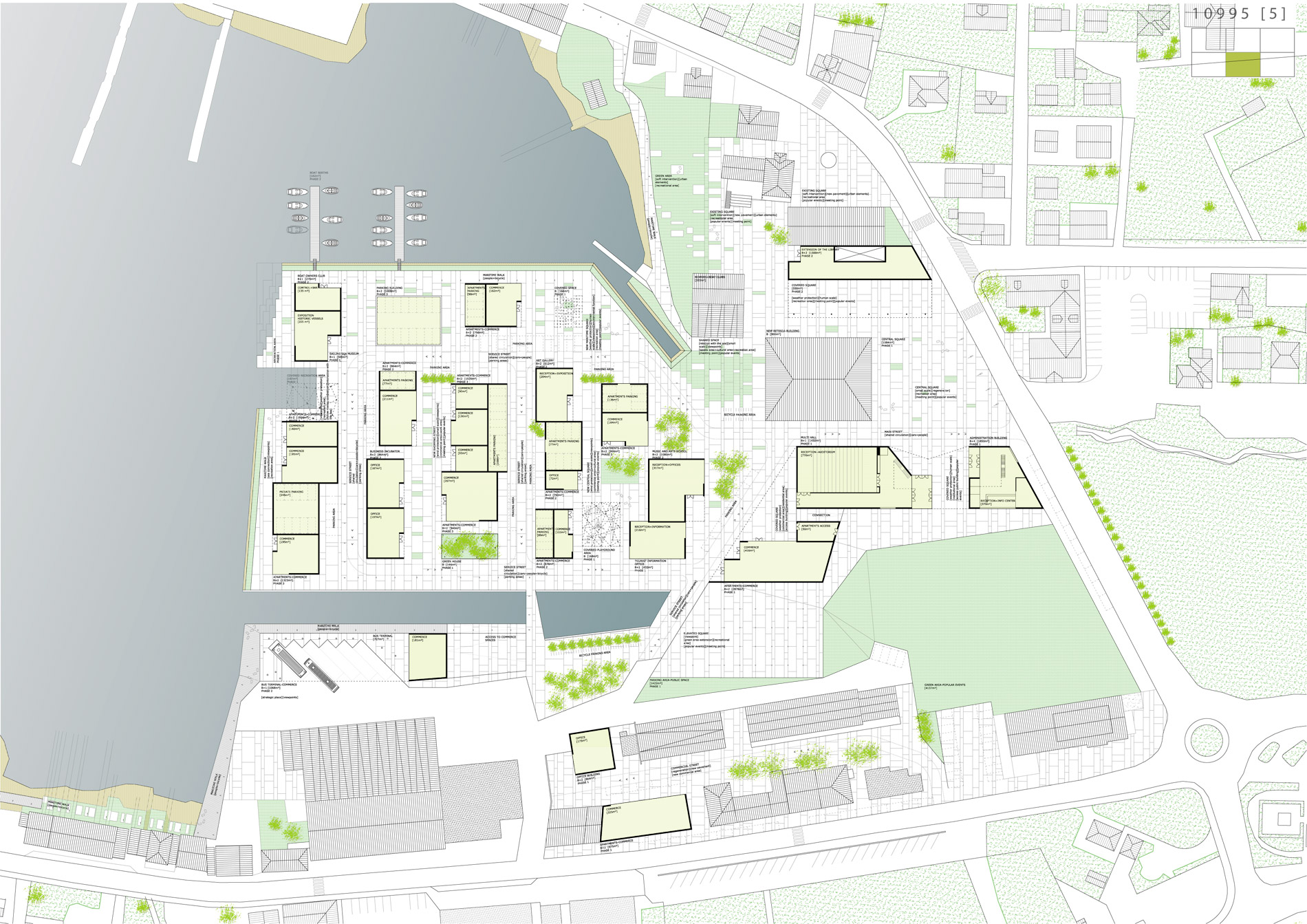 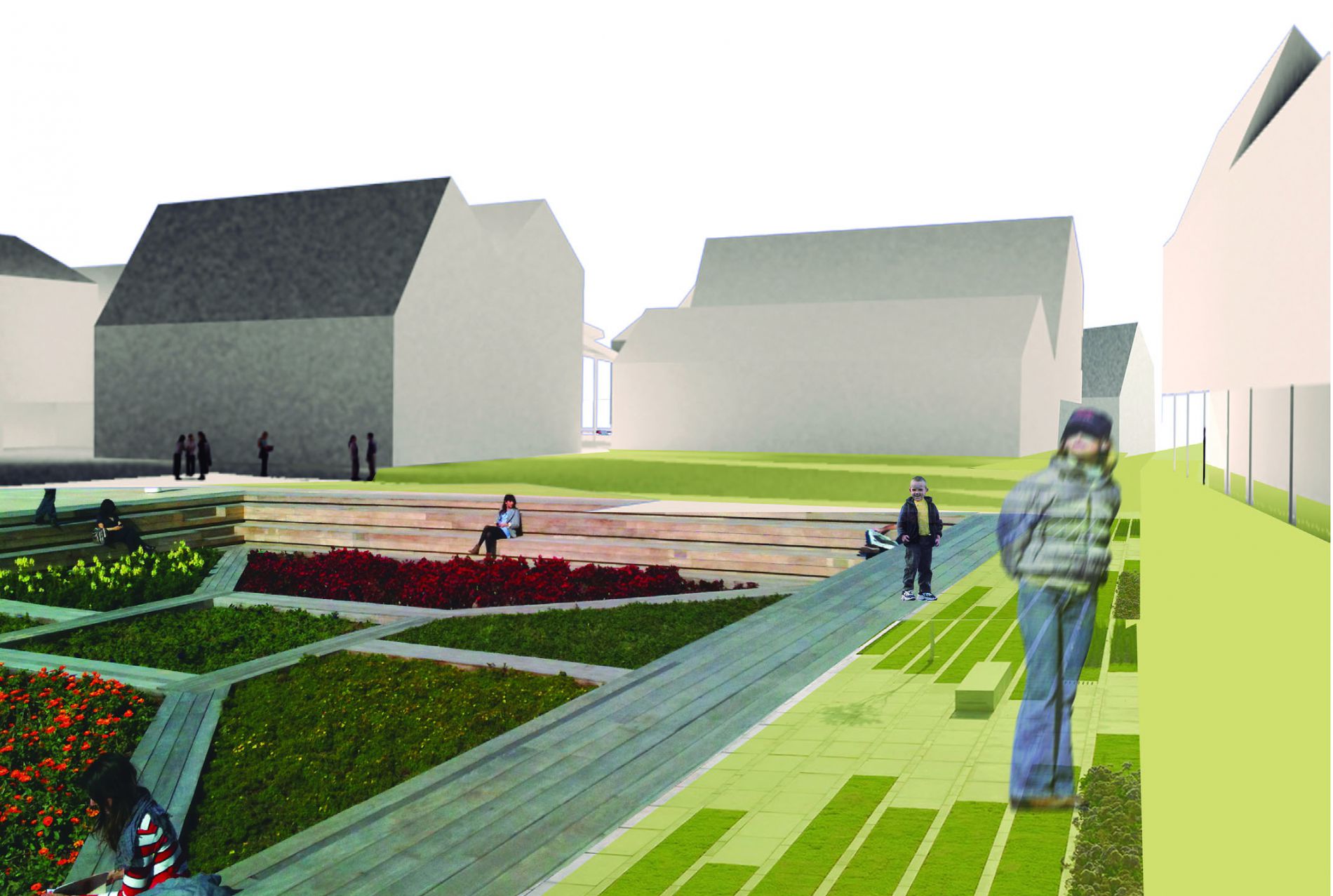 After the analysis of the functionality in many towns from the North of Europe and its recent evolution, an urban strategy was suggested to provide answers in different scenarios.

The uncertain as a strategy. In this present moment we need to imagine towns that can run independently from the future economic climate.

Identity as a principle. When the towns tend to be generic, the most coherent option is to emphasise the difference. The new usages should strengthen locally and relocate its meaning.

Progress as a method. When it´s common to hear big words and aspirations, it is more comforting to act than to imagine. A progressive growth is proposed taking into account the real demand and avoiding excess.

Human body as a dimension. Close urban spaces are generated close to residents. The scale maintains its relation with the human body.

Sustainability as a requirement. Avoid talking about sustainability as a justification so it can be understood as a commitment and forecast. The buildings will turn in to energy producers. Replacement of formal urbanism for urban strategies, establishing a method based on an urban tactic to obtain better results.