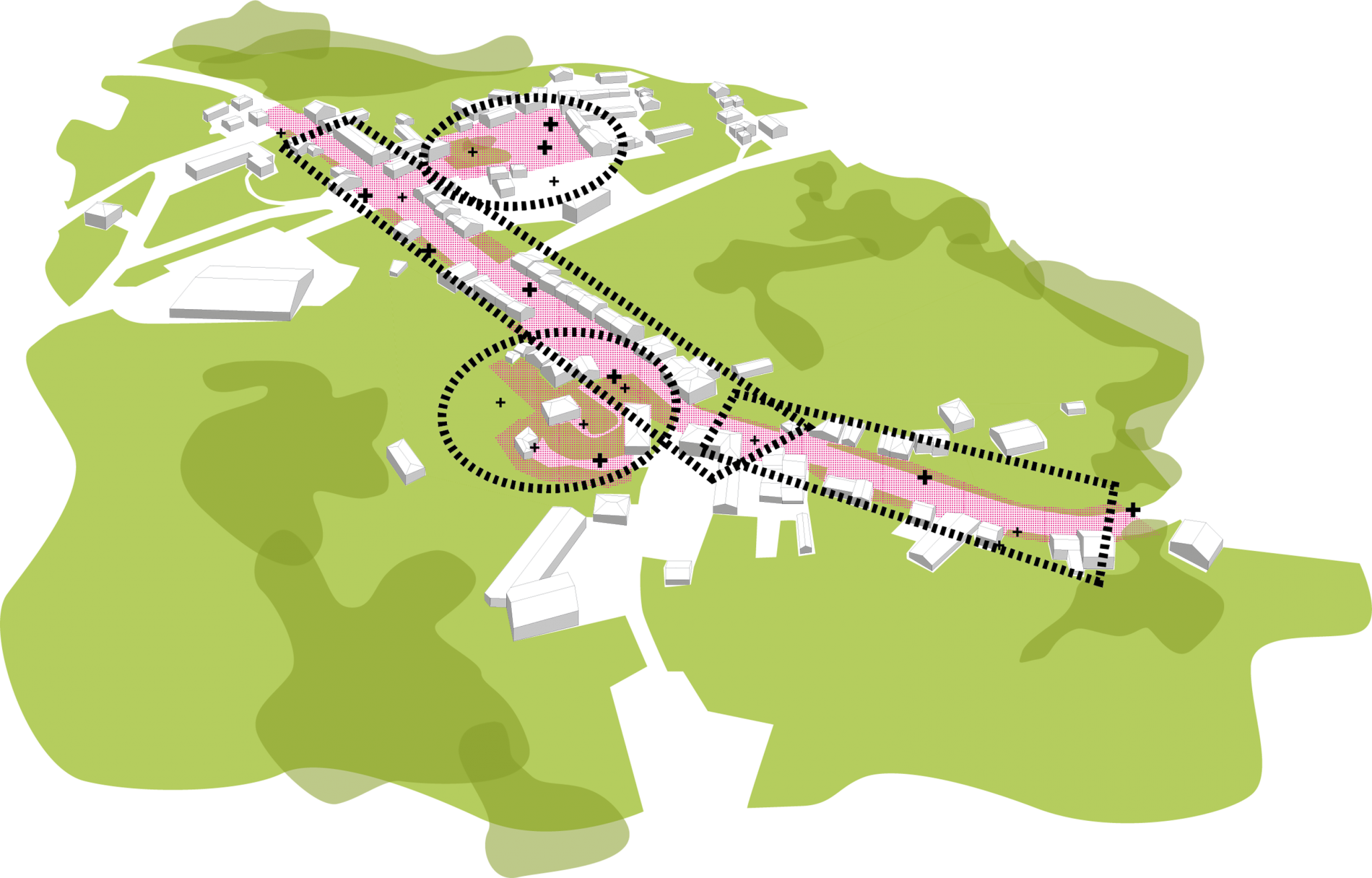 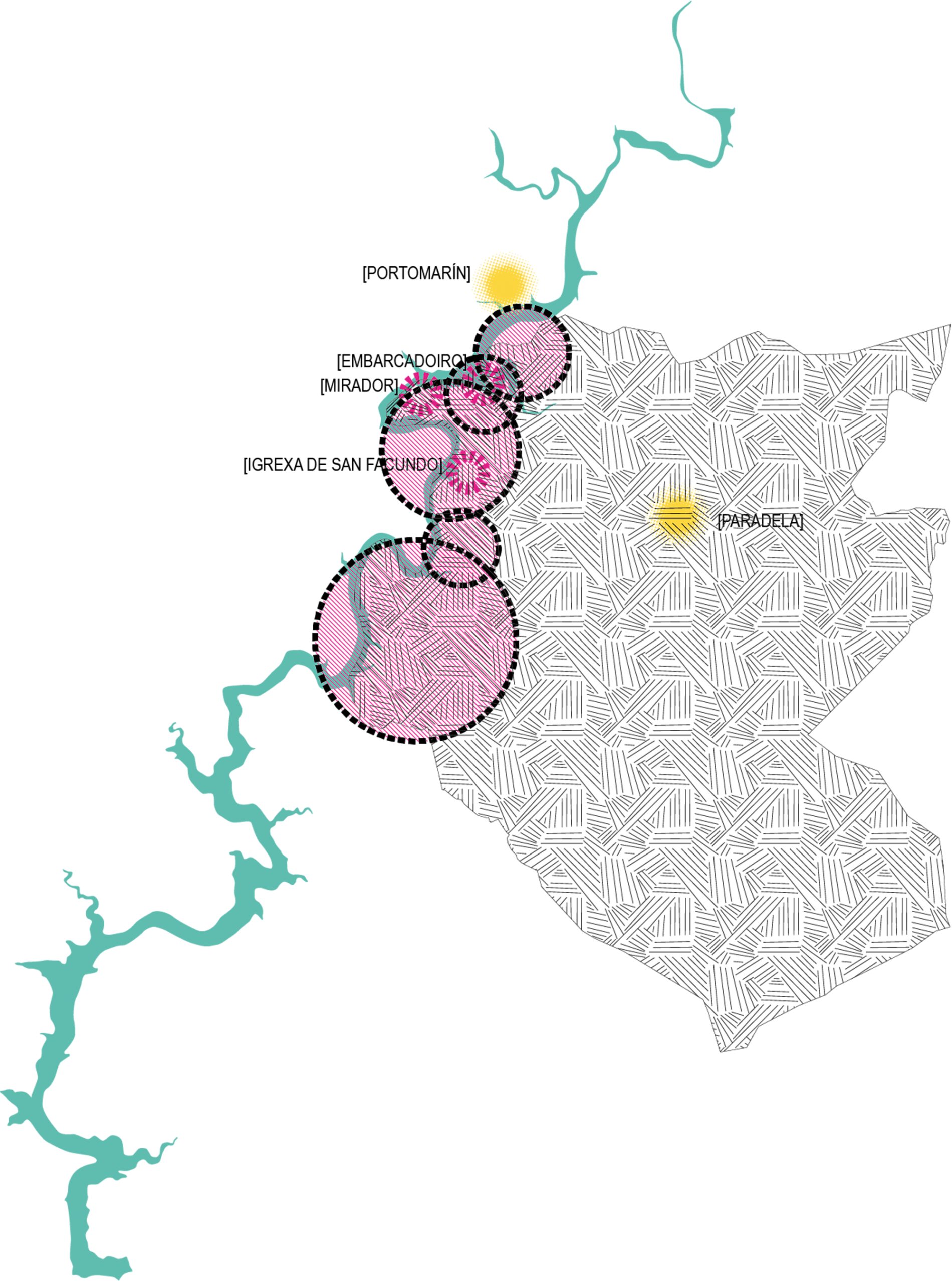 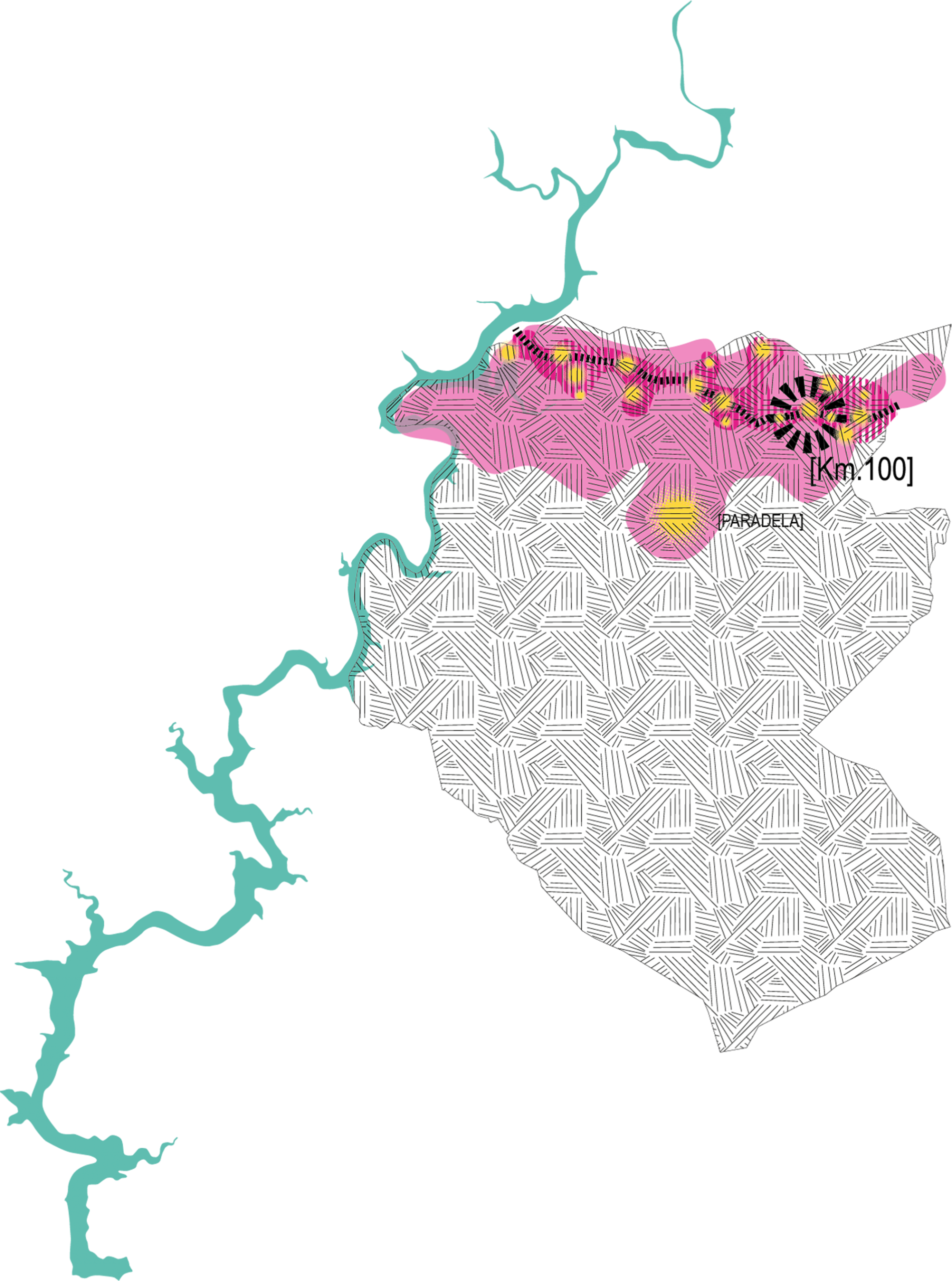 Sixty years ago, Paradela had more than 5 000 inhabitants. Since then, it has lost 66% of its population. The same Major has been in the Municipality Government since the first democratic elections. In 2020 the City Council decided to carry out a Rural Development Plan in order to modify the existent dynamics. The Plan establishes four lines of priority actions. This will allow to articulate projects and to prepare itself for the reception of European funding in an aligned way. Also taking into account a settlement model which has more sense after the post-covid insolation. To achieve this goal, the first point emphasizes the environmental values. Mainly those associated to the Miño River, but also healthy life style in terms of alimentation, sport and social services. The second idea points towards housing and the rehabilitation of empty buildings. In order to achieve this, optical fibre has been installed along all the Municipality surface, which has achieved the reversion of population loss after 60 years. The third main point focuses in mobility, facilitating the communication with small villages and allowing friendly spaces in the city centre. The fourth and last idea, is based on the concept of tourism as an economic engine, and mainly the Santiago Pilgrims Way (“Camino de Santiago”) with its kilometre 100 inside Paradela. Amongst urban density and recovered streets, the territory demands attention.